The Structure of the Tuba
A Conical Tube as Long as 9.6 Meters

A conical tube everywhere except for the slides

On a tuba, the tube is always conical and its bore gradually increases from the blowpipe to the bell. Only the slides, however, are untapered. Slides refer to tubes through which air flows only when the valves are depressed.

Depress the lever to lower the pitch

Names of the parts of a tuba 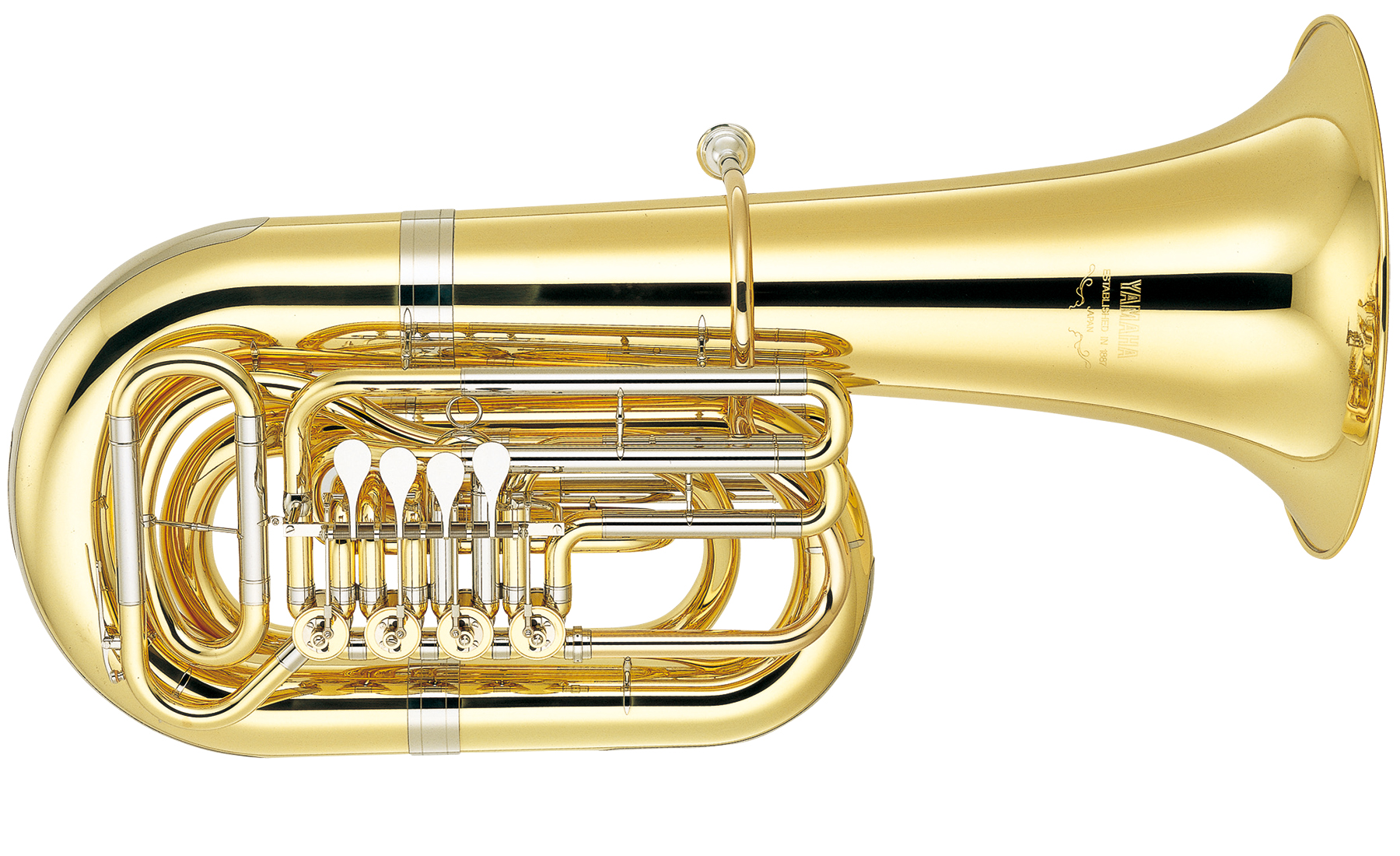 Select any name to zoom in on the part.

When you play the tuba, this is the path your breath travels!

Example of how air flows through the tuba