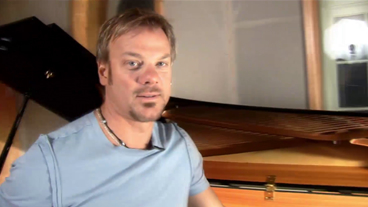 Arriving in Nashville, TN in 1987, Vassar began his ten-year trek to the top. By the mid-90's he ran his own club/restaurant and peformed there on weekends. In the late-90's, his songs were recorded by some of the major players in country music (Tim McGraw, Alan Jackson, Jo Dee Messina and Collin Raye) - gaining him the recognition needed as a songwriter and opening the doors to his solo career. In 2000, Vassar released his debut album and earned gold-certified status. As a result, Billboard magazine named Phil the Top New Country Artist of the Year for 2000, and Music Row Magazine named him Breakthrough Artist of the Year for 2000. The CMA's awarded Phil the Horizon Award in 2001 while ASCAP crowned him Country Artist/Songwriter of the Year for the same year.
In 2002, Phil was honored by the Academy of Country Music as the Top New Male Vocalist. And, in 2003, he released his sophomore album, "American Child." Phil uses Yamaha grand pianos as well as MOTIF, P200, P250 and PSR9000 keyboards as his tools for songwriting and performance.