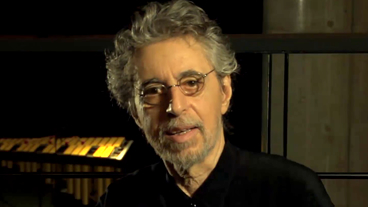 Born on July 24, 1938, in the Bronx, New York, Mike Mainieri started to learn vibraphone from the age of 12 and made his professional debut at the age of 14. After performing as a member of the Buddy Rich Band, he served as a pioneer in the New York style fusion movement as a band leader of legendary groups, including White Elephant, L'Image, STEPS and STEPS AHEAD together with Steve Gadd, Michael Brecker and other artists in 1970s. Thereafter, he recorded with renowned musicians, including Paul Simon and Billy Joel, while continuously providing significant impact on the music scene through such initiatives as handling the arrangement of the 60-member Symphony Orchestra for rock band Aerosmith.