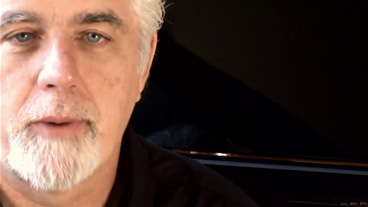 From a motown singer in the smokey clubs of St. Louis during the late 60's, to being a member of Steely Dan and the Doobie Brothers during the 70's, to his return to Motown this year - Michael McDonald's career has come full circle. In 2003, Michael returned to his roots producing a Motown CD, aptly titled Michael McDonald Motown. He reaches into his past to resurrect vocals and energizes them with modern-day progressive sounds to create a freshness on Motown standards to make millions of fans rave. Michael uses digital and portable keyboards including the MOTIF ES8 and S90 in addition to the Yamaha Grand Piano to accomplish his Grammy-winning sounds.