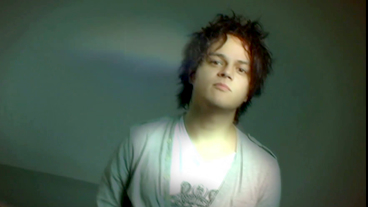 With over 650,000 copies sold, Jamie Cullum has begun his journey into music history and legend status. Cullum's album, Twentysomething, went double platinum and since then, the former cruise ship performer and wedding singer never looked back.
His style of jazz is reminiscent of classical crooners, but that is where the style comparisons end. Where Sinatra was cool and coifed, Cullum is young and spiky. His fiery renditions of popular songs and classical hits have made him a fan favorite across the generation gap and internationally. His credits include composing for Broadway, performing for the Queen and playing for sold out crowds in Japan, Europe and the United States.
Cullum now joins the Yamaha Artist family, which not only includes legendary singers like Ray Charles and Elton John, but also soon-to-be legends like Alicia Keys, Josh Groban and Cullum himself.