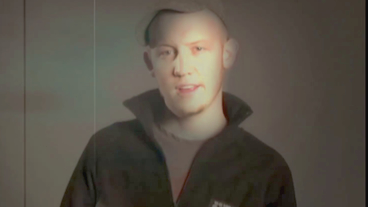 Isaac Slade is the lead singer of the hugely popular pop/rock band The Fray. The pianist and vocalist wrote all of the songs on the bands double platinum Epic Records debut album How To Save A Life.
How to Save A Life has now become the number one digital album not only of 2006, but of all time. How to Save A Life was also the biggest selling album of 2006 on the iTunes Store. The Frays music is among the most licensed on television today, with their songs featured on shows such as Scrubs, Greys Anatomy, What About Brian, NCIS, One Tree Hill, Bones, and HBOs summer promos.