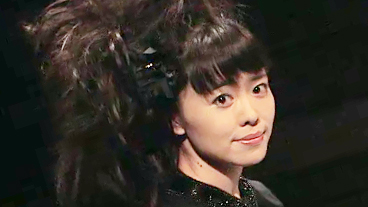 Hiromi, a pianist and composer, was born in Shizuoka, Japan, in 1979. At the age of 6, she started playing the piano and became a student of the Yamaha School of Music to learn composing. In 1999, Hiromi went to the United States to study at the Berklee College of Music in Boston.
In 2003, she made her worldwide debut, releasing her first album on the Telarc label titled Another Mind produced by Ahmad Jamal and Richard Evans.
In 2007, she performed with legendary pianist and mentor Chick Corea in Tokyo. This live performance recorded on Chick's double album Duet was released in 2009 and attracted attention among music fans. Hiromi also collaborated with bassist Stanley Clarke for the album Jazz in the Garden by the Stanley Clarke Trio, featuring her and drummer Lenny White.
In 2011, Hiromi was featured with The Stanley Clarke Band. The band's album of the same name won the 53rd Grammy Award in the Best Contemporary Jazz Album category.
In 2016, Hiromi released the album SPARK assembling a trio that included herself and veteran players contra-bass guitarist Anthony Jackson and drummer Simon Phillips.