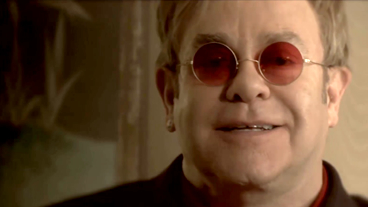 Thirty-four years, 40 albums, 5 grammys and a raft of other awards later, Elton John is still the musician that all musicians are measured by. Knighted Sir Elton John in 1998, he's worked with some of the biggest names in the industry. Since 1990, royalties from his records in Britain have benefited AIDS research. Royalties from US records since 1992 have gone to the same cause. Elton continues to tour, supports a variety of humanitarian causes and has no plans of stopping anytime soon. Elton plays Yamaha Grand Pianos.