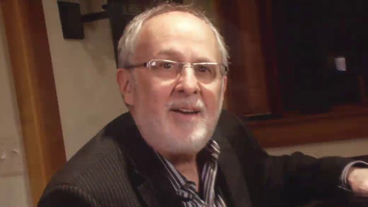 The career of Bob James is long, varied, and continues to evolve at every turn. Discovered by Quincy Jones at the Notre Dame Jazz Festival in 1963, Bob recorded his first solo album Bold Conceptions that year for Mercury Records. Thirty-six more solo albums would follow through four decades: that number is just to date and does not include his GRAMMY award winning collaboration projects. In the ‘70s, Bob recorded his own gold seller, Touchdown, which included his composition “Angela, Theme from Taxi.” In 1990, Bob reunited with his old friend, drummer Harvey Mason, Jr., and worked for the first time with Lee Ritenour on guitar and Nathan East on bass. The sessions for this project were the genesis of the award-winning group Fourplay. Whether working on Fourplay or solo projects, Bob maintains his commitment to sophisticated production and arrangements while stretching out in new directions.