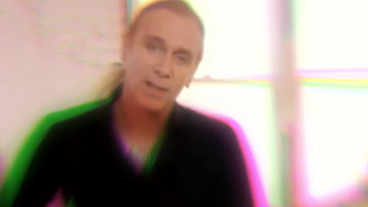 Born in Buffalo, New York, in 1953, bassist Billy Sheehan has played with some of the biggest bands in rock including Talas, David Lee Roth Band, Mr Big and Niacin. To Be With You, recorded by Mr Big, flew to number 1 in the album charts of 15 different countries, including the USA, and the band's live performance in 2000 drew 40,000 fans to Osaka Dome, solidifying Billy's international reputation as one of the world's most influential rock musicians - something backed up by Guitar Center placing his handprint and signature their Hollywood Rock Walk. Concentrating on solo work after leaving Mr Big in 2002, Billy recorded 3 solo albums before the band reformed in 2009 for a reunion tour of Japan and Europe. Wherever he plays, and whoever he plays with, Billy Sheehan is known as a bassist who pushes the envelope of bass playing. Billy plays Yamaha Attitude basses.